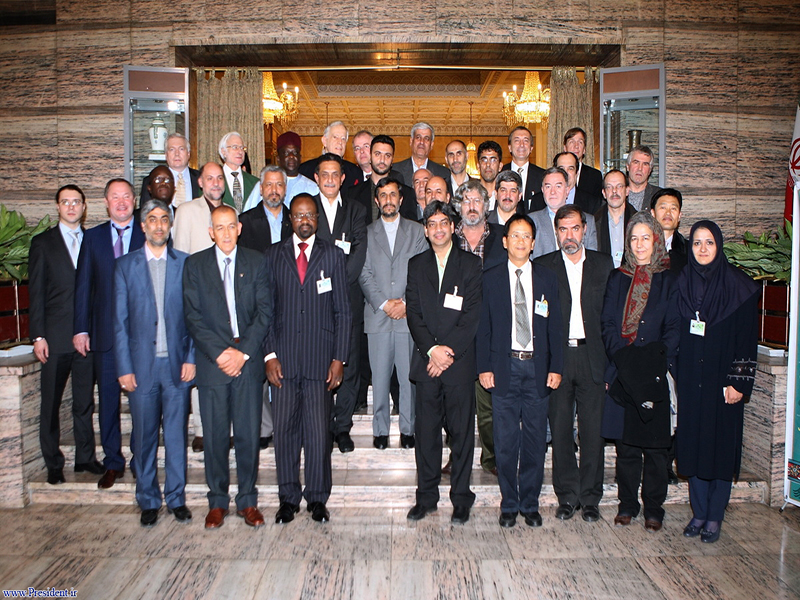 The 2nd UNESCO Collective Consultation 2009 on Traditional Sports and Games was held in Tehran - Iran with the support of UNESCO, International Association on Traditional Wrestling Sports (IATWS) and the Government of the Islamic Republic of Iran.

A collective consultation on the promotion of traditional sports and games was held in Tehran (Islamic Republic of Iran), from 16 to 20 January 2009. The meeting gathered 22 high level experts from all over the world to discuss the promotion and preservation of TSG worldwide.

Organized by UNESCO, in partnership with the Physical Education Organization (PEO) of Iran, the second collective consultation focussed on the implementation of a UNESCO Advisory Committee. It will provide a platform for the exchange of knowledge and capacity building on TSG, and function as an â€œumbrella bodyâ€, advising UNESCO in order to achieve a common vision in the protection and promotion of TSG.

The participants of the consultation adopted the preliminary statutes of the forthcoming Advisory Committee and proposed a provisional bureau including:

President: Rif Gaynanov (Russian Federation);
Vice-President: Mohammad Hadi Hesam (Islamic Republic of Iran);
Secretary-General: Khalil Ahmed Khan (Pakistan).
The bureau is also composed of 12 international experts. It will work closely with UNESCO in the preparation of all necessary documentation leading to the endorsement of the Committeeâ€™s statutes by UNESCO's Executive Board. Iran has pledged to support the running of this Committee by providing its financial backing.

In addition, the meeting facilitated the following conclusions:

UNESCO representatives invited all participants to join UNESCOâ€™s Network on TSG;
Iran offered to host the International Martial Arts Festival;
After long debate, the experts proposed an official definition of traditional games and sports which will be included in a forthcoming UNESCO publication on TSG.

For more details please read the official report in the download section. 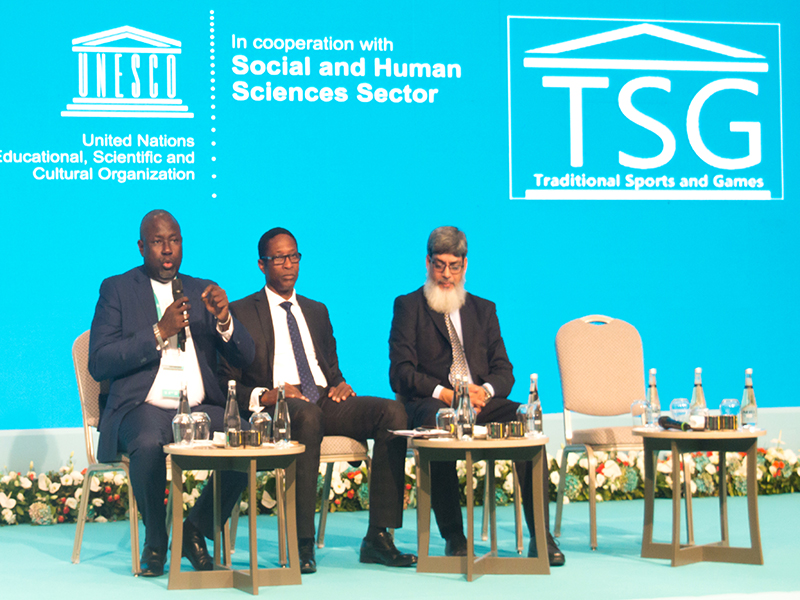 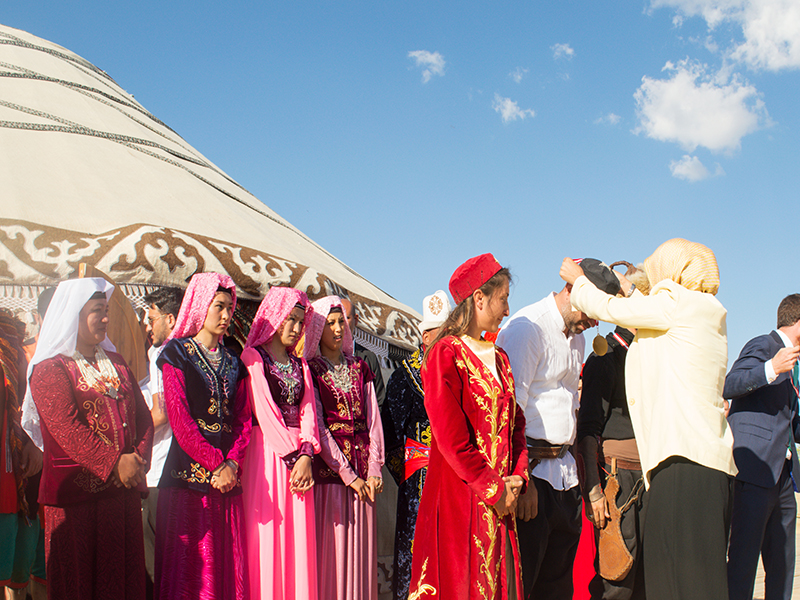 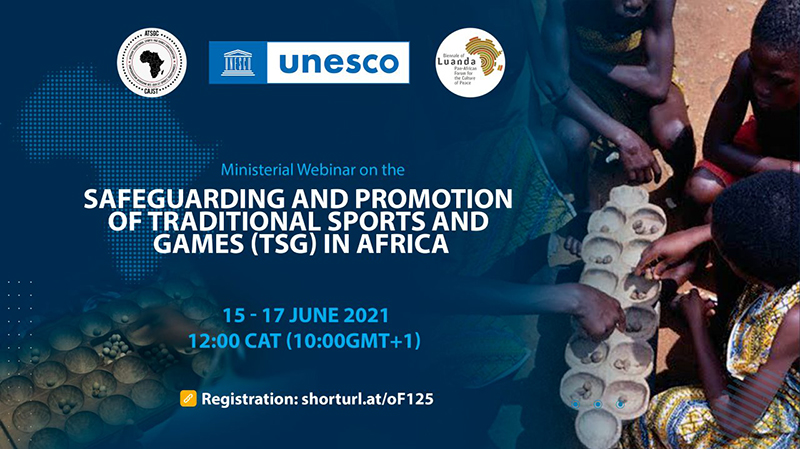 Ministerial Webinar on the Safeguarding and Promotion of TSG in Africa 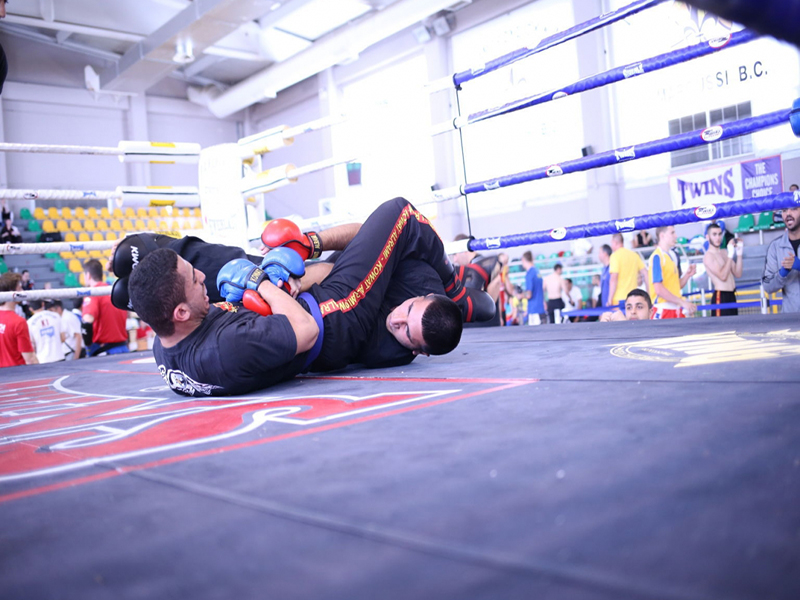 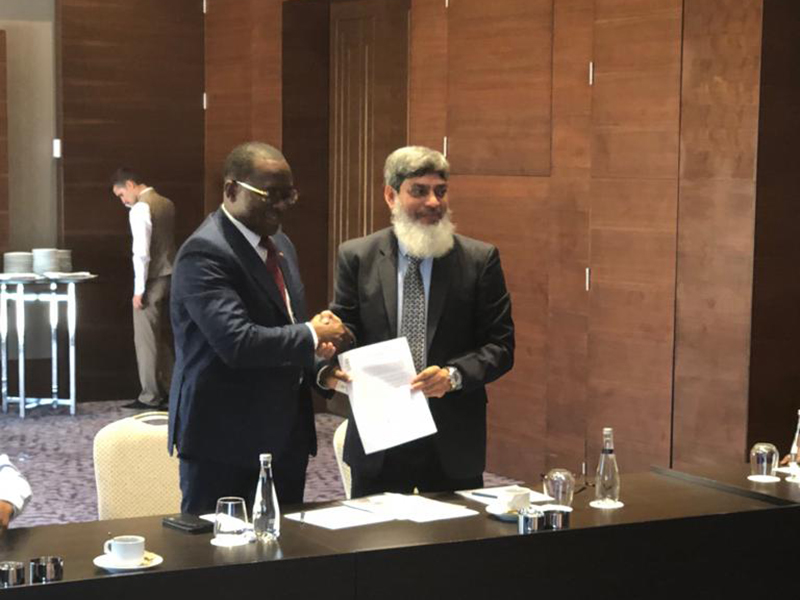 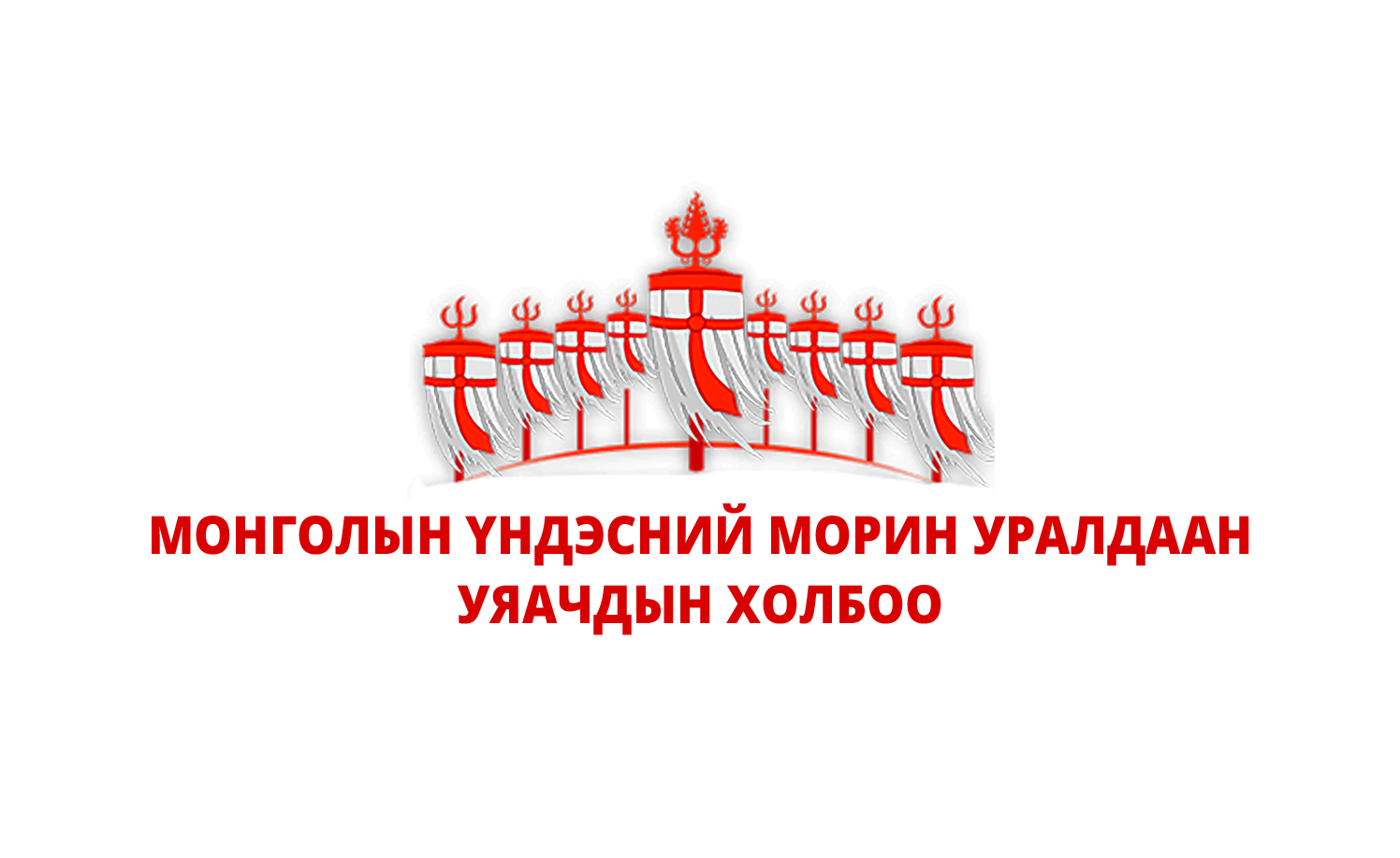 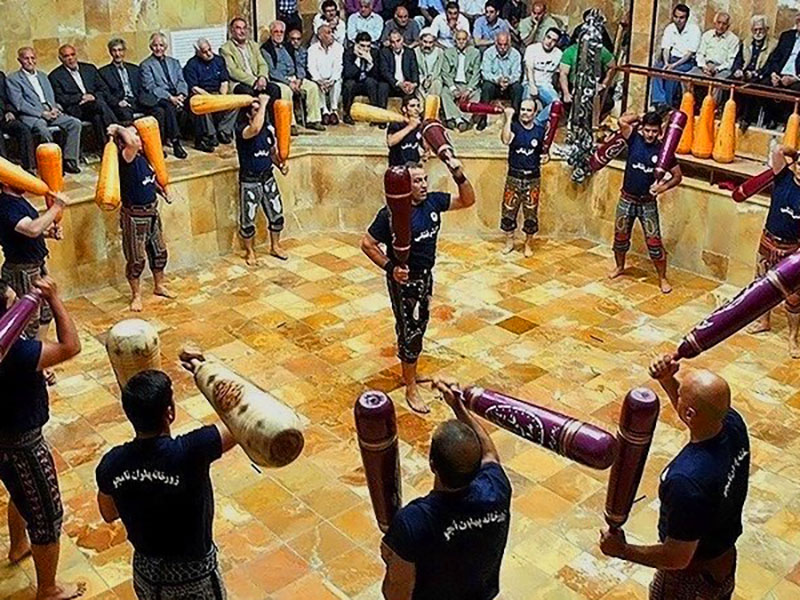 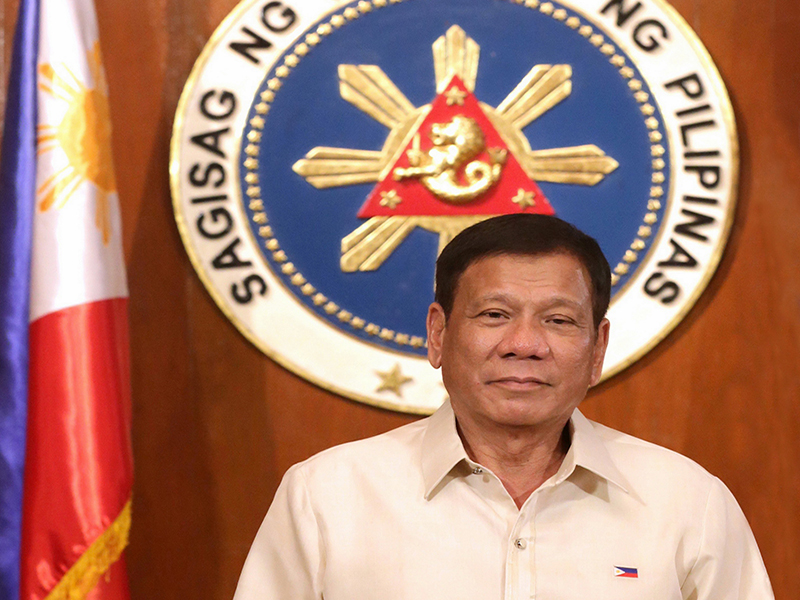 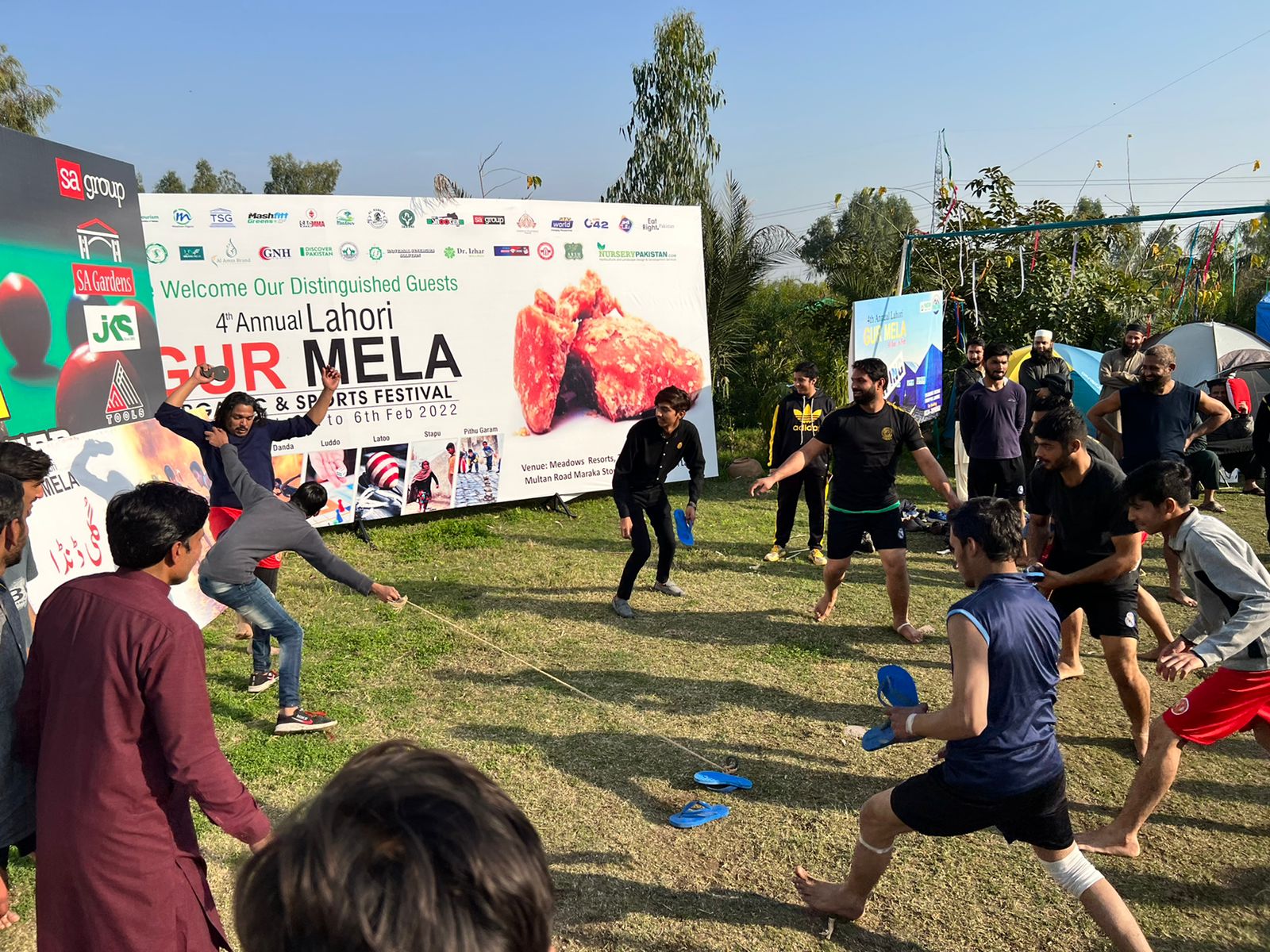 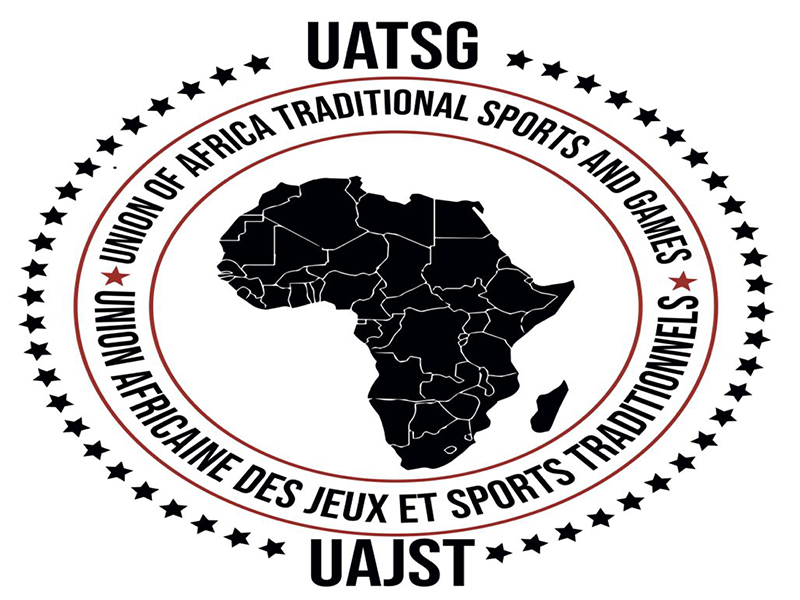 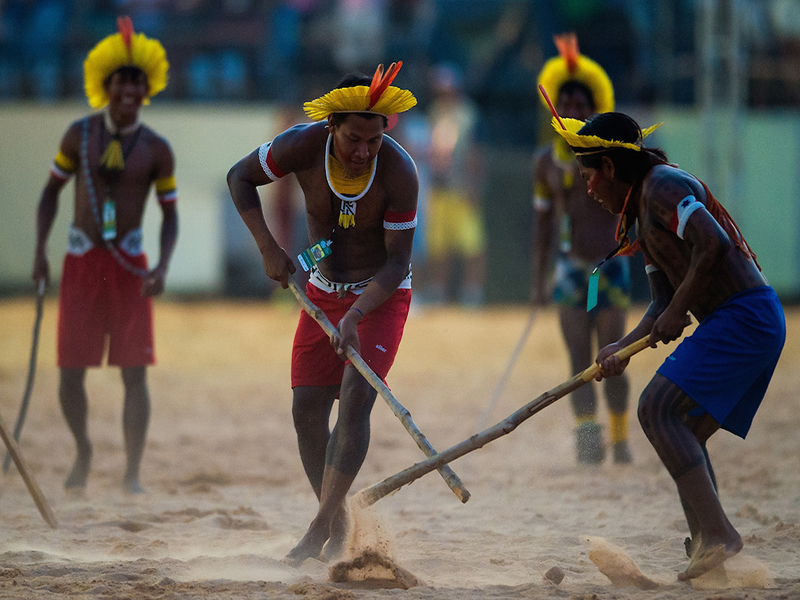 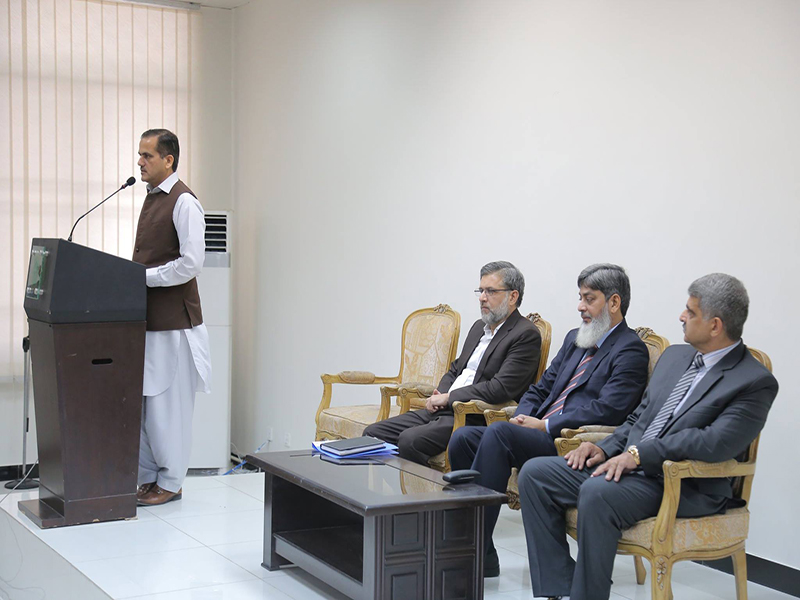